The power of radio: How a rebellious radio star changed 8 million lives

Rob Burnet about the success of the radio star DJ Boyie and Shujaaz a multi-media platform that aims to help improve the lives and livelihoods of young people in East Africa. 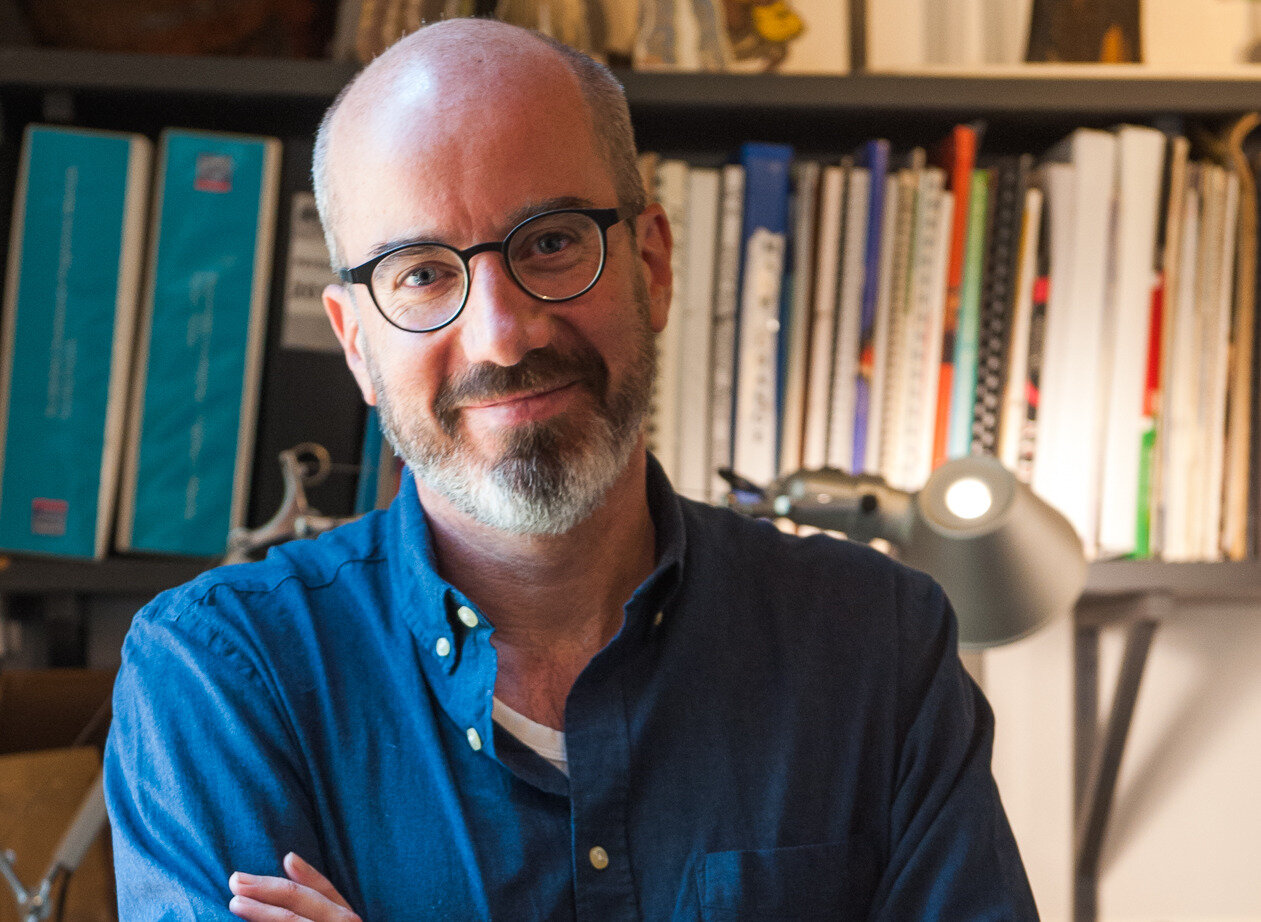 Rob Burnet, Chief Executive Officer, founded Well Told Story, now Shujaaz Inc., in 2009. He oversees all aspects of the organization (in both Kenya and Tanzania) and has responsibility for strategic direction and design, programme implementation, quality control and standards, as well as external relationships and overall organizational management and sits on both the Board and Advisory Committee.

Shujaaz.FM is a research-oriented multimedia project that transports the everyday problems of young East Africans via for e.g. radio and comics and gives them food for thought on political and social issues. What´s the idea behind?

Africa has a fast-growing youth population and not enough formal jobs or opportunities. Shujaaz.FM is a multi-media programme to reach and inspire the millions of young people in Kenya and Tanzania who are out of school, who have no access to formal information, who don’t read the newspapers or watch the news, but are hungry for ideas and networks and motivation to make their world better.

What are the main messages and goals of Shujaaz.FM?

"In a world full of change and uncertainty, advertisers – and others – should know that trust, and the consistent authenticity that builds it, are the qualities young people value above all and that convert directly to action."

Radio takes a significant part in this research driven multimedia project. What do you think can radio do better than other media?

Shujaaz is built around the voice and the personality of a pirate radio DJ who is the star of Shujaaz and calls out to youth everywhere to share their best ideas. It is on radio that the rebel DJ persona comes truly alive for Shujaaz fans. Hearing his voice on air gives him immediacy and authenticity and believability and allow listeners to fall in love with him, whoever and wherever they are. Above all, his genuine and authentic voice on radio establishes trust - and that makes him the most influential young person in East Africa.

What makes the radio star DJ Boyie (DJTee?), who fascinates more than 8 million young Africans, so successful? How do you explain the phenomenon and its success?

Our DJ is a new type of hero in a region where traditions tell young people to remain quiet and take instructions from their elders without questions. DJ B (as he is known in Kenya – or DJTee in Tanzania) is a break with the past who says “the world is changing so fast, and the old people and the old rules can’t help us to navigate the future. Let’s make a new tribe of youth and share the best of what we know.” This is an exciting and a hopeful offer for young people who can see that the systems and the promises of the 20th century are no longer working. The DJ’s call-out has brought him 8 million fans who support his mission and embrace the idea that they can transform society for the better.

What can advertisers learn from the Shujaaz initiative for their own market?

We’ve done lots of in-depth scientific research to understand which parts of our project are the most important in triggering the large-scale positive social-change effects that Shujaaz has achieved. Besides using media channels that reach the target audience with an authentic voice at scale, above all it is trust in the Shujaaz brand that directly leads our fans to take action and change their behaviours. 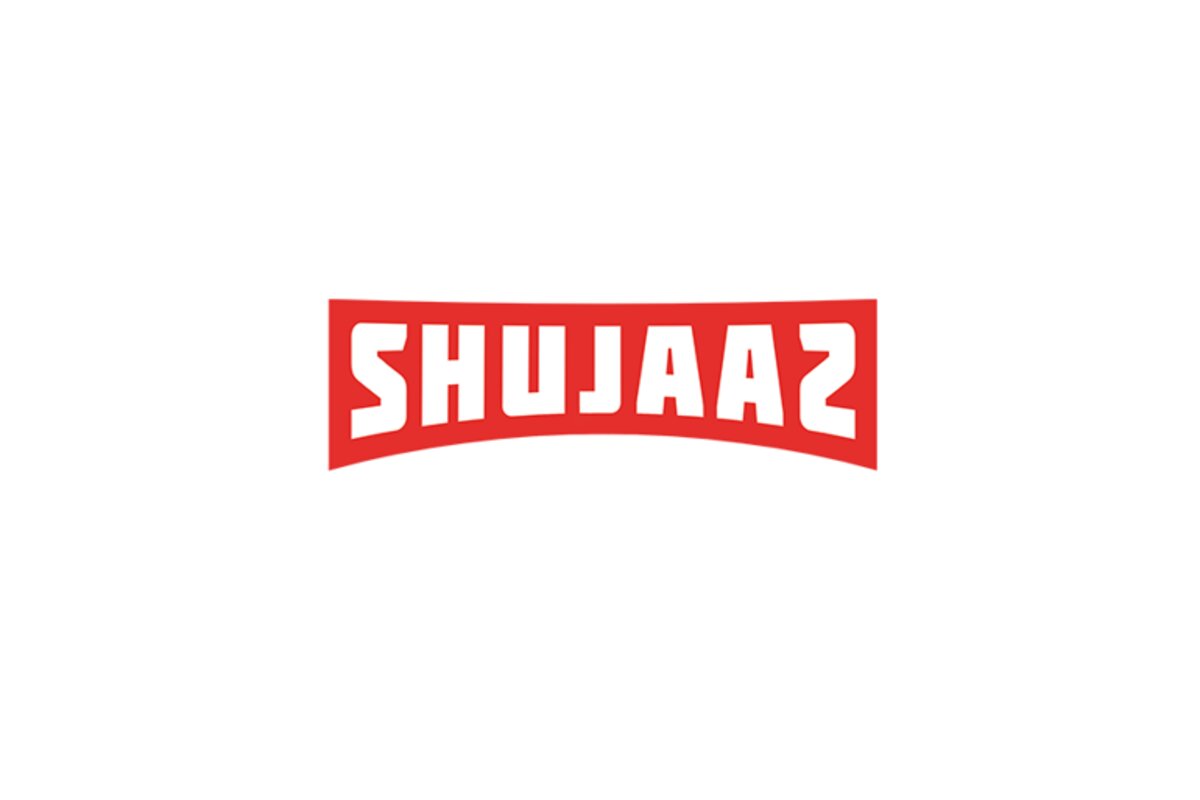 Shujaaz Inc. is a network of social ventures based in Nairobi, Kenya and Dar es Salaam, Tanzania. The ventures connect young people with the information, skills and resources that they need to take control; embedding them in a digital and real-world community that gives them the self-belief to succeed, in their context and on their terms. 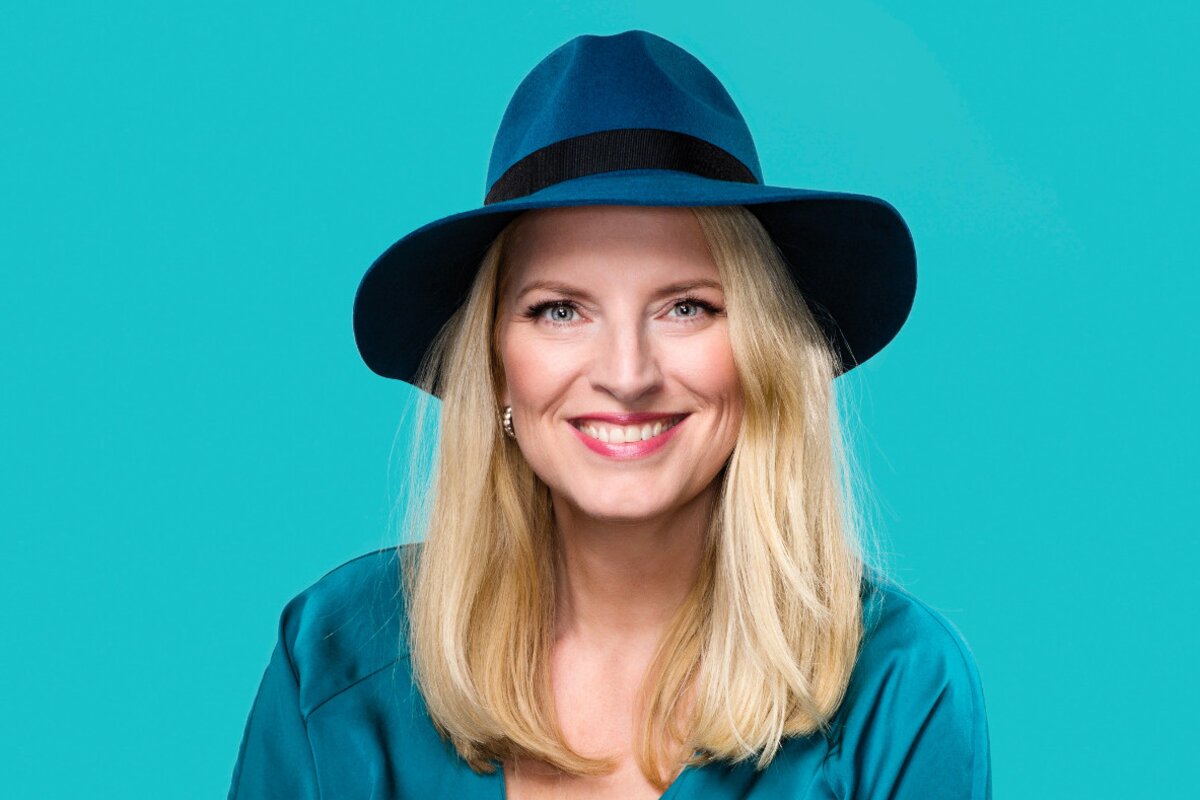 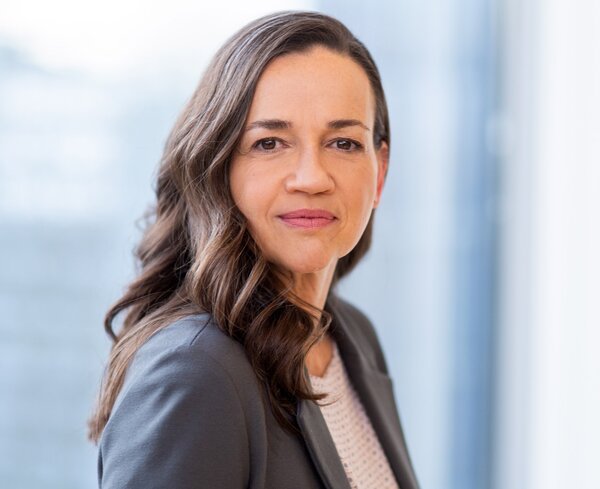